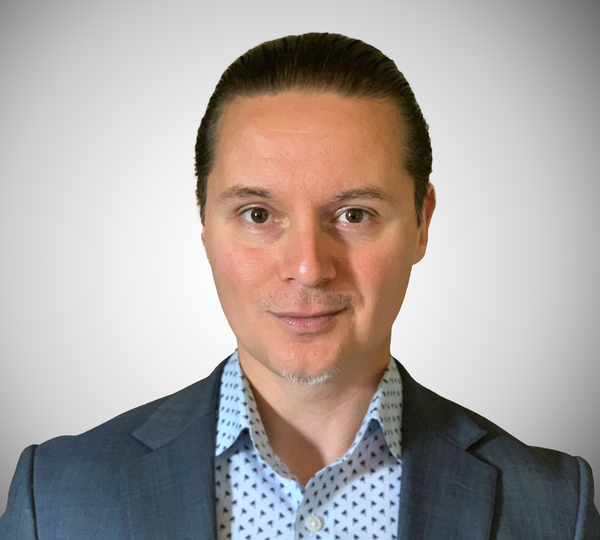 Based in Austin by way of Chicago – Go Cubs! – and Alaska... Gerardo Del Real is President of Resource Stock Digest and Co-founder of Digest Publishing.

Prior to these roles, he spent a decade behind-the-scenes, providing research and advice to large institutional players, fund managers, newsletter writers and some of the most active high net worth investors in the resource space, including those who count in billions.

Del Real’s insights and advice have made – and saved – investors millions of dollars. For years he advised clients to steer clear of most companies in the resource space. And for years the resource bear persisted.

Gerardo's due diligence and track record has allowed him to create a unique and powerful network of contacts that he leverages to maximize the incredible money-making opportunities that now exist in the resource sector.

Junior Mining Trader is Gerardo Del Real’s premium buy-sell alert service focused exclusively on the explosive junior mining sector. Gerardo has been successfully trading junior resource stocks for over a decade and has been issuing buy and sell alerts to a paying group of followers for half that time.

He’s helped everyone from retail investors to billionaires maximize their mining stock returns because it's where he made his wealth as well. Gerardo's "eat your own cooking" approach sets him apart from other wannabee gurus.

His general market commentary can be found in his weekly editorial at Resource Stock Digest. 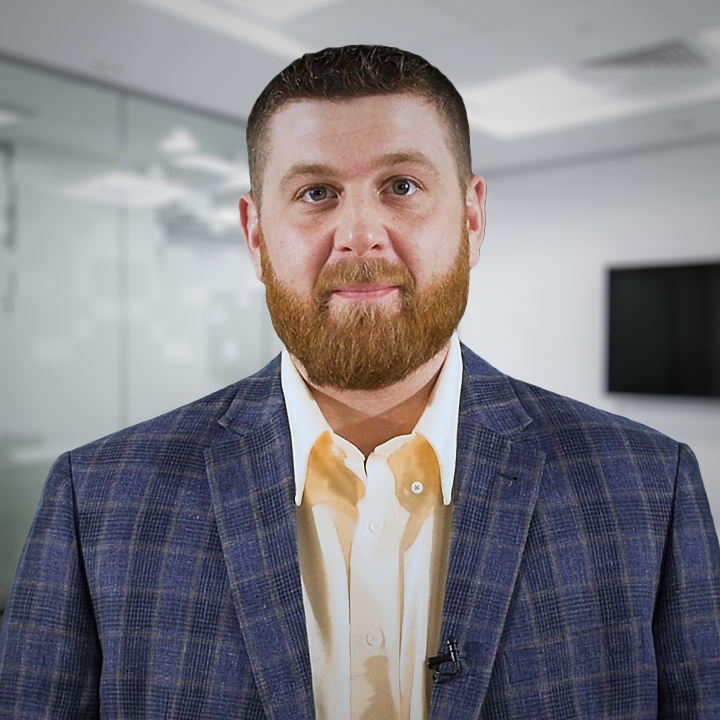 Now in Spokane after over thirty years in northeastern Maryland, Nick Hodge is the Publisher of Resource Stock Digest and Co-founder of Digest Publishing.

He’s also the founder of the Hodge Family Office, where offers a series of products geared toward helping high net worth and retail investors manage their own money and financial destiny.

Previously, Nick founded the Outsider Club, and built it into a financial publishing behemoth serving hundreds of thousands of investors and generating tens of millions in revenue.

By 24, he had co-authored his first book on investing, Investing in Renewable Energy : Making Money on Green Chip Stocks. By 30, he’d published his second: Energy Investing For Dummies. 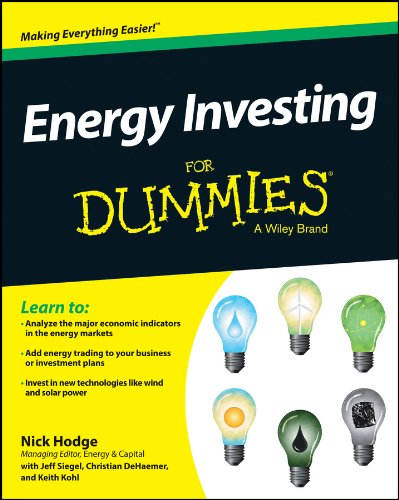 Nick spent his early thirties focusing on the world of private placements, and has made millions for himself and his clients while helping to finance some of the most exciting early stage companies in the resource, energy, cannabis, biotech sectors — and beyond.

Known for a “call it like you see it” approach to money and policy, Nick’s intuitive approach to using global change for financial gain has earned him followers across the globe and led to countless media appearances.

When he's not writing, investing, or flying around the world to meet with company executives, Nick can usually be found somewhere on his small ranch in the Inland Northwest with his beautiful wife and three children, pursuing the outdoor activities he grew up with and continues to love.

You can check out the products offered as part of the Hodge Family Office here. 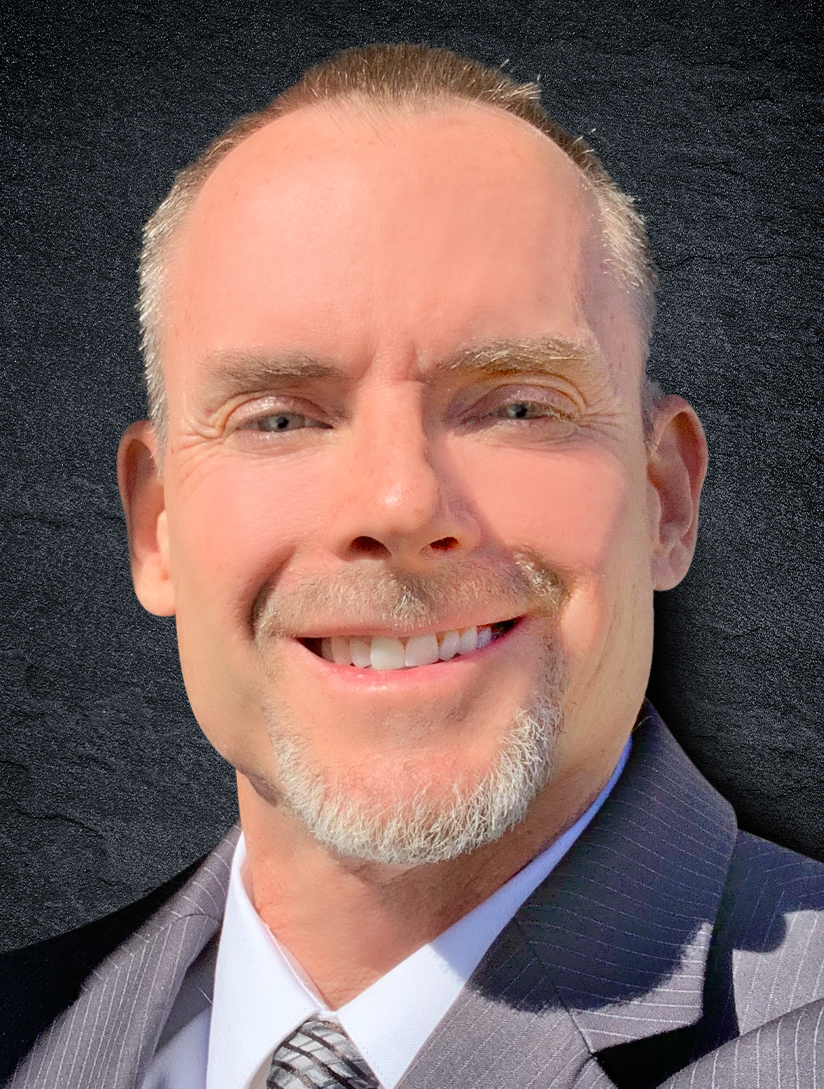 Mike literally grew up in the mining business.

His fascination for minerals and wealth-building started when he was just a teenager — staking gold and silver properties with his father in Nevada’s legendary Carlin Trend.

Mike recalls, “One of the properties we were drilling returned multiple commercial results; share prices went through the roof, and I was instantly hooked!”

He went on to study geology at the University of Colorado, later graduating from San Diego State’s business school in 1992.

Mike is a highly sought-after contributor to the mining and metals sector, and, for decades, has worked alongside some of the biggest names in the industry.

When he’s not meeting with geologists and executives at far-off mining sites for the benefit of his readers and his own investing, you’ll find him at the various North American investment conferences rubbing elbows with the leading minds in natural resources, energy, rare coins, real estate, and technology.

An avid outdoorsman, Mike spends his leisure time hiking and biking the challenging mountainous terrain of the western United States and British Columbia.

Mike is the editor of Hard Asset Digest and Mike Fagan's Precious Portfolio.