Mid-Tier Takeovers for 2020 and Beyond: Two Top Candidates for Premium Takeovers

Rick said in the next 18 to 24 months, there's going to be a rash of mergers and acquisitions, not merely in precious metals, but throughout natural resources.

Bigger companies are more liquid, so they have a lower cost of capital. They spread opportunity sets over a bigger asset base, and they have less general and administrative expenses relative to their operating expense. So there's huge drivers to M&A. 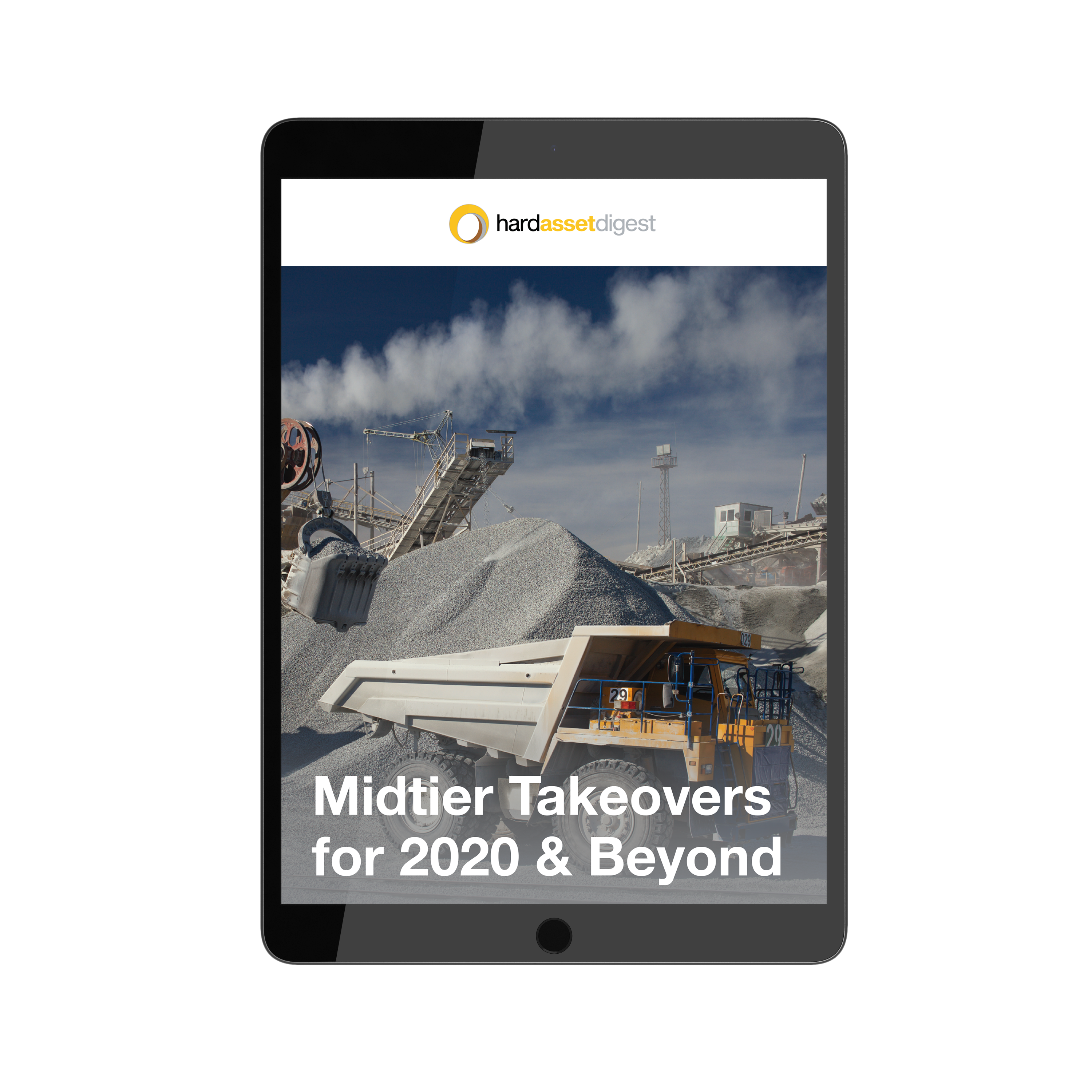 You have to dig deep to play this game.

The other is to find the teams that have a history of being able to buy assets that are cast off by others in amalgamation.

You'll remember Rick talked about Silver Standard, Pan American, and Lumina Copper. Those  were teams that were able to buy assets that had languished in other corporate vehicles, and build enormous companies out of them.

So there's two ways to play M&A. One, buy the targets. And two, back the teams that use the M&A market to grow more rapidly than they otherwise could. Both of those will do well in this cycle.

Alacer Gold operates the world-class Çöpler Gold Mine in eastern Turkey that produced 391,213 ounces of gold in 2019.

Alacer has a large production profile and a long mine life — two key things majors are looking for. 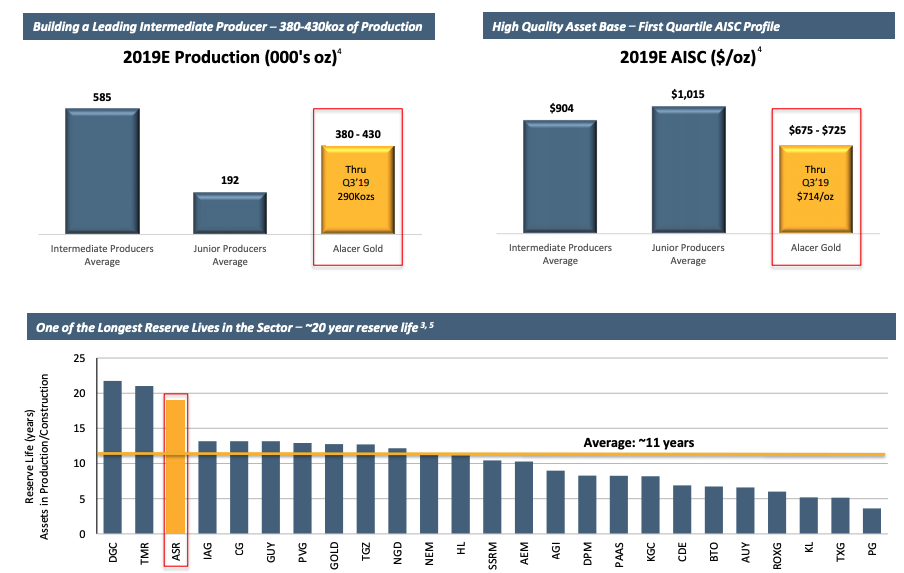 Alamos is a Canadian-based intermediate gold producer with diversified production from four operating mines in North America, including the Young-Davidson Island Gold Mines in northern Ontario, Canada, and the Mulatos and El Chanate Mines in Sonora, Mexico.

The Company has a leading growth profile with exploration and development projects in Mexico, Turkey, Canada and the United States and is committed to the highest standards of sustainable development.

Alamos has paid a dividend every year for a decade and has returned over $118 million to shareholders to date. It will increase its dividend this year by 50% supported by growing free cash flow in the second half of 2020.

It also has a long-life reserve base with 9.7 million ounces in Canada, Mexico, and Turkey.

So there’s a lot to like whether you’re an investor or a major looking to acquire.