I’ve been involved with a few hot new gold IPOs in recent years.

As a financial publisher and speculator myself, I get to see a lot of deals. Every week, a few new slide decks come across my desk.

And while I take a look at each one, it rarely goes further than that. They often don’t meet the strict criteria I’ve developed over the years for what makes a successful deal.

A few years ago I was able to help finance K92 Mining (TSX: KNT) at $0.35 before it went public. It had purchased a high quality mine-ready asset from Barrick, and had the management to get it done — with Ian Stalker, Tookie Angus, and Doug Kirwin — leading the way.

Barrick had already invested over $140 million in the project, and my readers were able to get into K92 at a $25 million valuation. 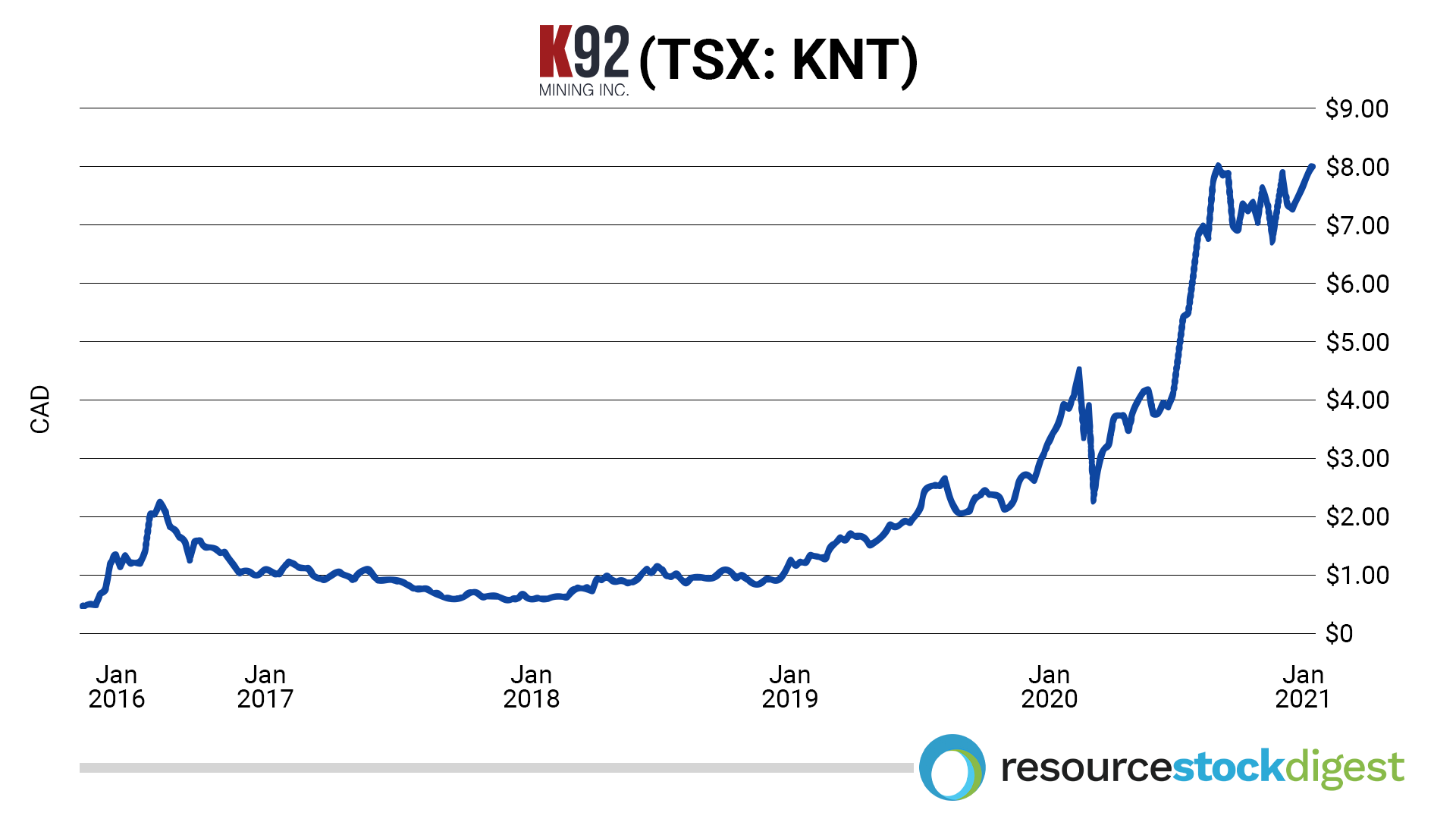 Today, K92 trades with a $1.75 billion valuation. And its shares trade 2,325% higher than when we got in ahead of the IPO. It was able to put the asset into production, ramp up, and increase the mine profile.

The next year, I helped finance Revival Gold (TSX-V: RVG) as it consolidated the Arnett Creek Gold Project. It was still trading as Strata Minerals at the time, but it had a plan to acquire the nearby past-producing Beartrack and advance it toward a restart.

It had excellent management, including former Kinross executive Hugh Agro. It was coming to trade with under 30 million shares. And the assets were right here in the U.S.

We bought Revival at the beginning of its lifecycle, at $0.30 with a valuation of $7.4 million. It went on to grow a three million ounce resource in Idaho, did a PEA, and is still drilling. The stock has run as high as $1.45, or 5x the price we first bought it. 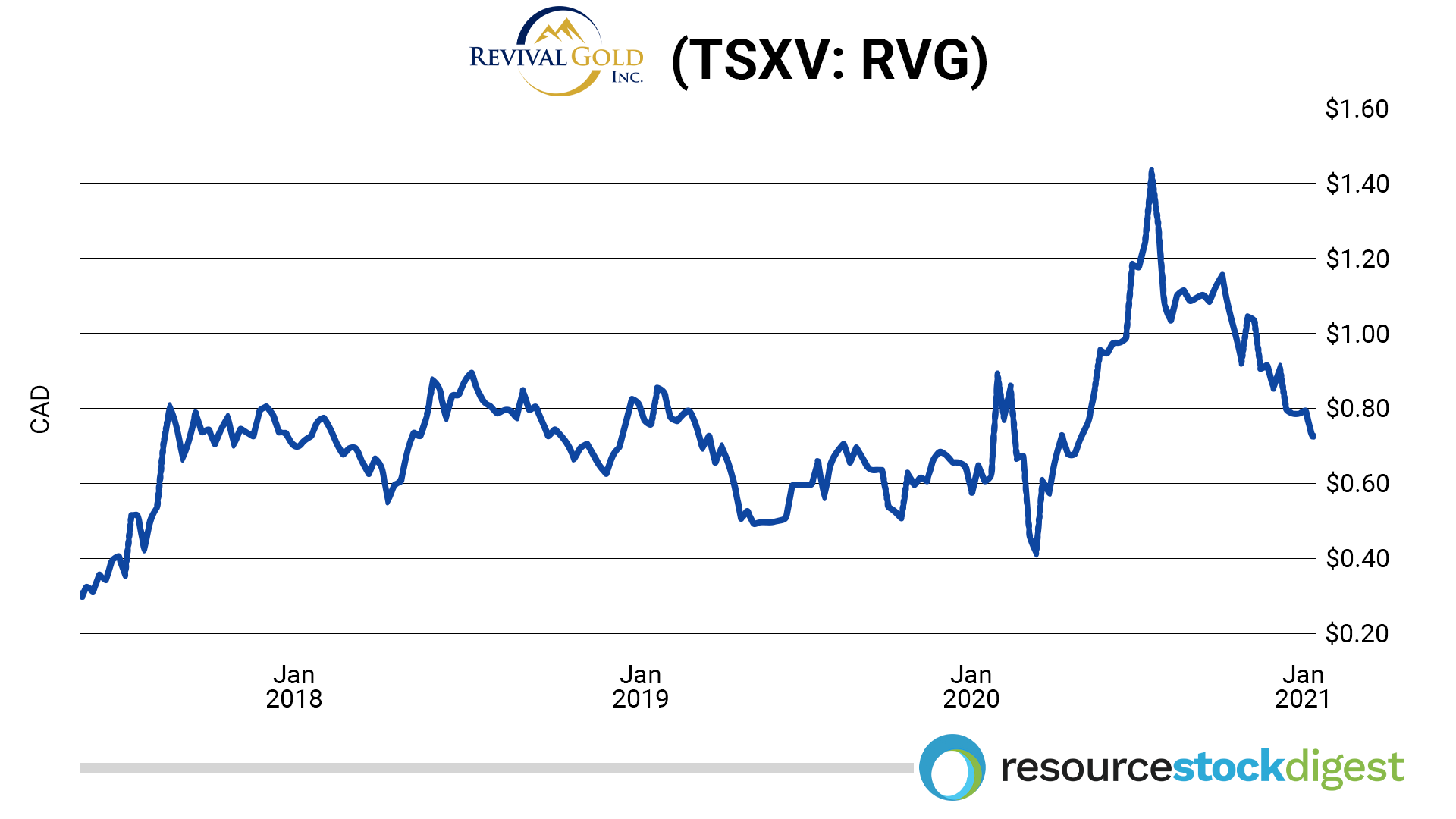 As the bull market in gold started to heat up, I helped finance Magna Gold (TSX-V: MGR) at the start of its life. Arturo Bonillas, who took Timmins (now Alio Gold) into production, was coming out of retirement to put another asset into production in Mexico.

Magna was trading as a capital pool company, and we helped it raise a bit of money at $0.32, while it was trading with a $12 million valuation ahead of the qualifying transaction. It went on to trade and ended up acquiring the San Francisco gold mine in Mexico and restarting production. 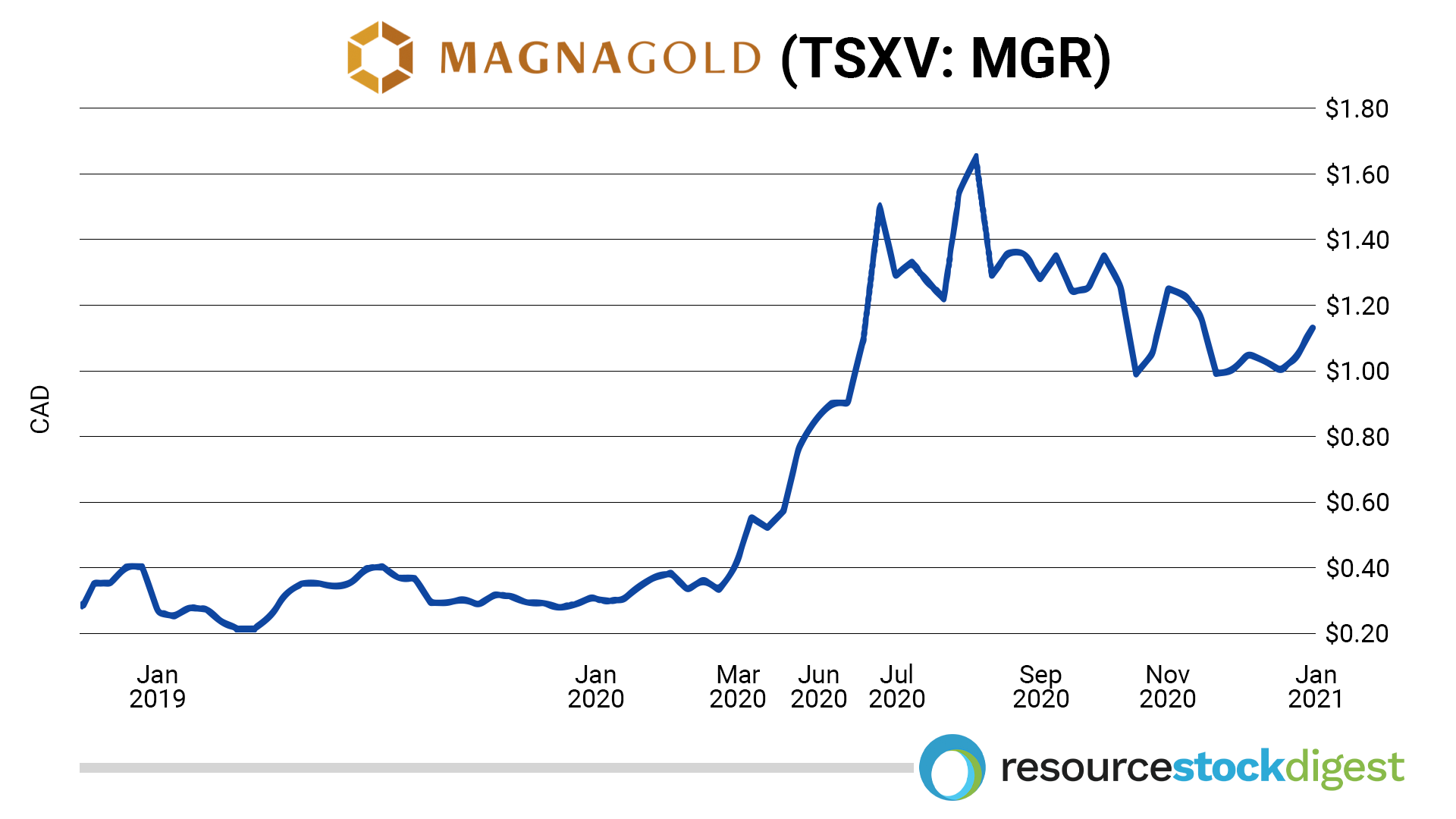 Gold had a great run last year, allowing many gold stocks to get to new highs.

The gold market is in a bit of a reprieve now, but I don’t expect that to last too long. I continue to be involved with quality junior gold companies and look at new deals in the space all the time.

Like I said, deals come across my desk every week.

And here is a confession: Many times the deals I look more closely at are those that come from Gerardo Del Real or have his stamp of approval.

It was because of Gerardo that I was able to get involved with Revival and Magna — two of the opportunities I outlined above.

Lately, he’s been telling me and his paid readers about a recently-listed gold company he thinks could be another big winner.

We’ll be telling you more about it this week, so be sure to keep an eye out.

Where's All the Copper?

Nick Hodge is the co-owner and publisher of Resource Stock Digest. He's also the founder and editor of Hodge Family Office, Family Office Advantage, and Foundational Profits. He specializes in private placements and speculations in early stage ventures, and has raised tens of millions of dollars of investment capital for resource, energy, cannabis, and medical technology companies. Co-author of two best-selling investment books, including Energy for Dummies, his insights have been shared on news programs and in magazines and newspapers around the world.