Copper Higher Than the Guy at the Scrapyard

How many times have we mentioned that copper is going up?

My Foundational Profits readers have been in Rio Tinto since October 2019. That was 75% ago, leaving the record-setting S&P 500 in the dust. 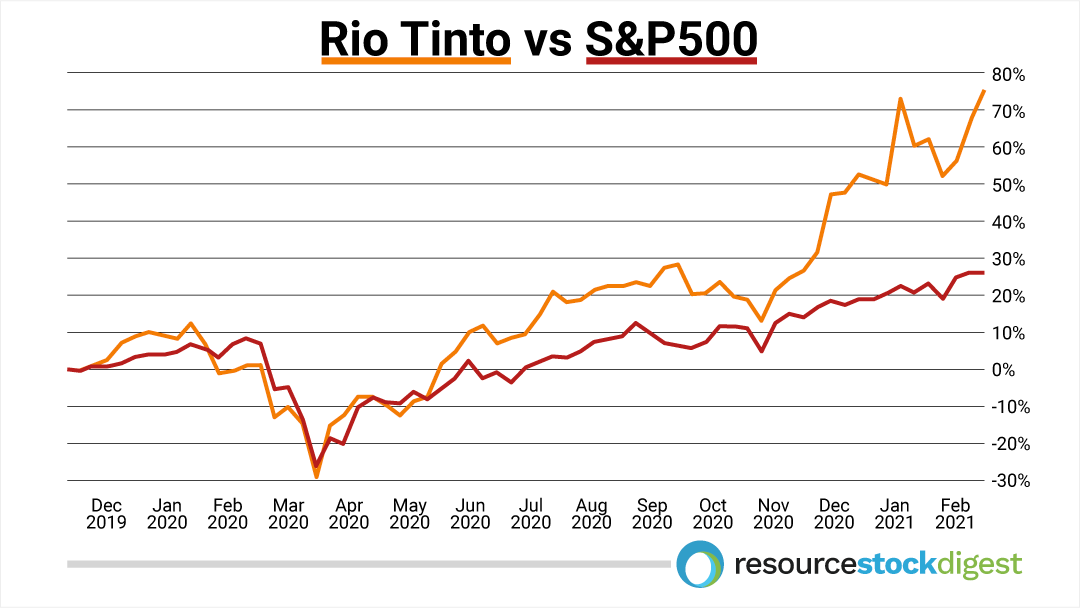 One of our goals and intentions is to get you ahead of cycles like that.

It was easy to see copper inflating, not only for the monetarily induced reasons, but for the real reason that you need copper for the next round of infrastructure projects that are going to unfold globally.

And you need the next round of copper projects to become economic. That requires a higher copper price.

So who was out last week declaring that there's a new supercycle in commodities? JP Morgan.

Welcome to the party, JP.

Tell me something I haven’t been profiting from for over a year now.

It took copper getting to nine year highs for Wall Street to realize what was happening. Listening to them is a good way to find yourself having to sell scrap copper to make ends meet.

These Wall Street analysts and Wall Street banks I don't think have their eye on the ball sometimes.

And you have a chance to get in earlier if you do your own due diligence and follow the guidance of people who aren't entranced in that echo chamber of Wall Street.

I talk about the guy who trades in copper at the scrap yard. We all know that guy in our town.

You can get ahead of that guy.

You can take what's going on in the real world and you can profit from it in your personal account by executing on strategies that either harness those trends or harness that inflation that you see.

Instead of having to be the guy who trades in the copper for deflating dollars... you need to be the guy or gal who is trading those dollars in for the assets that are inflating. I hope that makes sense. It's the inverse.

It's a two America thing.

It's a two class thing.

It's all good if you have access to capital and are able to buy the assets that are going in the right direction.

You want to be the guy who owns shares in the copper assets that are inflating and then selling them to the crowd when they come running... not the guy who’s scrounging for copper to trade into the scrapyard.

The same can be said of PGMs, for example, platinum group metals.

We see Palladium this month back over $2,300 an ounce. You're going to start seeing stories of an increase in catalytic converter thefts.

It's the same exact thing. Just a different way to think about it.

If you haven’t noticed… I’ve been writing less here at Resource Stock Digest.

And that’s because we’ve now officially launched our free daily newsletter called Daily Profit Cycle. It goes way beyond natural resources to bring you insights on the entire breadth of the market.

Go sign up if you want my and Gerardo’s daily market commentary.

It’s also where the weekly podcast is being published and distributed. So if you’re missing that, too, sign up to Daily Profit Cycle and you’ll get it delivered when it comes out.