You can expect me to be as active as ever, and in the next few days Nick Hodge and I are excited to share our new venture with you. You can expect the same diligence, integrity and hard work that you’ve grown accustomed to if you've been a subscriber.

Here is the unedited version of my message to subscribers that was supposed to go out on Friday, October 9th. 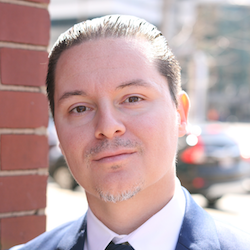 Since 2016, it’s been my privilege to share with you my thoughts on the resource space. For many of you we navigated a bear market together.

And now — finally— I’m in position to leverage my network to help provide ideas that can preserve and increase your wealth in what is the early stages of what I believe will be a historic gold bull market.

The last few months have been but a glimpse of what’s to come.

I look forward to connecting with all of you, and you can be sure I will continue to be as active as ever.

I want to leave you with some guidance and insights on positions that have explosive near-term potential and positions you should add or add to.

Nevada Sunrise (TSX-V: NEV)(OTC: NVSGF) should have assays soon from the first nine holes at the 20% owned Kinsley Mountain gold project in Nevada.

Over 30 holes have been completed and the whispers (and they are just that but public ones in news releases from 80% operator New Placer Dome Gold ) are very positive. Keep in mind that the bulk of the first nine holes to be reported came from the high-grade Western Flank Zone.

A hit there will catch the market’s attention in a big way.

The second part to the Nevada Sunrise story is a developing one: Coronado.

The exciting copper play in Nevada is now ready for drilling and preparations are being made to get a contractor on site.

This on the heels of news that a geochemical sampling program at the Coronado VMS property has detected a cluster of strong geochemical anomalies above the Coronado South geophysical conductor. 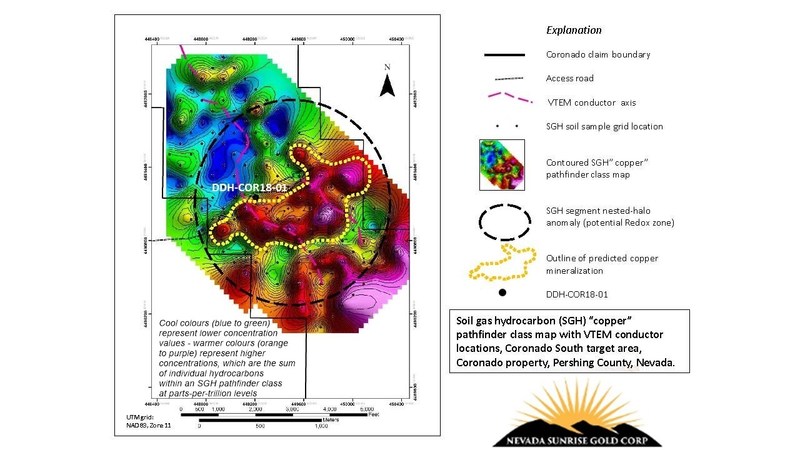 There are no guarantees in exploration. But it’s hard not to get excited when you have a geochem signature that overlaps the geophysics signature on a target that is interpreted on trend and adjacent to the historic Big Mike copper mine.

The same Big Mike Copper Mine that produced from an open pit mine where high-grade copper was discovered in the 1960s, resulting in copper production into the 1970s.

I’ve made a lot of money with Nevada Sunrise buying during bear markets, adding, then waiting for drill results to validate the approach. The last time that happened was results from Kinsley Mountain over six years ago.

Drill results from Kinsley for the remainder of the year coupled with a shot at a significant discovery at Coronado (a project that Nevada Sunrise has a 100% option on) make Nevada Sunrise a screaming buy at these levels.

I spoke with CEO Warren Stanyer about the multiple catalysts. You can listen to that here.

I’ll be brief about the second company because the proposition here is simple.

You either own it now or will likely be paying much higher prices soon.

Chakana recently announced channel sampling results that were very good. But the main event is pending assays which I expect as early as next week.

The stock has pulled back a bit. I’ve recently added to my position (same with NEV) and spoke with CEO David Kelley about the sampling results, drilling, and what to look forward to the next several months. You can listen to that here.

Outsider Club Founder Nick Hodge and I will be presenting at the 2020 New Orleans Investment Conference. We look forward to connecting there if you can make it.