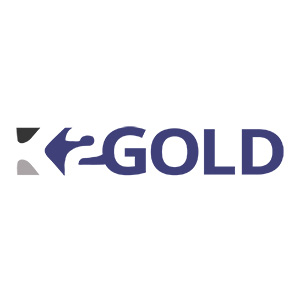 K2 Gold Corporation (TSX-V: KTO)(OTC: KTGDF) is a mineral exploration company with its primary focus being its 90% option to the Wels Gold Property located in located in the Traditional Territory of White River First Nation (the “WRFN”), and is approximately 50km east of Beaver Creek and 180 km south of Dawson City, west central, Yukon. The area comprises 229 contiguous ‘quartz claims’ covering an area of approximately 4,788 hectares.

The Property is located within the prolific Tintina Gold Province that stretches over 1,500km from western Alaska to eastern Yukon and is host to a variety of styles of gold and base metal mineralization. The local geology is interpreted as IRGS type with ‘Tombstone Belt’ rock-type affiliations similar to the Dublin Gulch-Eagle and Fort Knox gold mines, both multi-million ounce deposits.